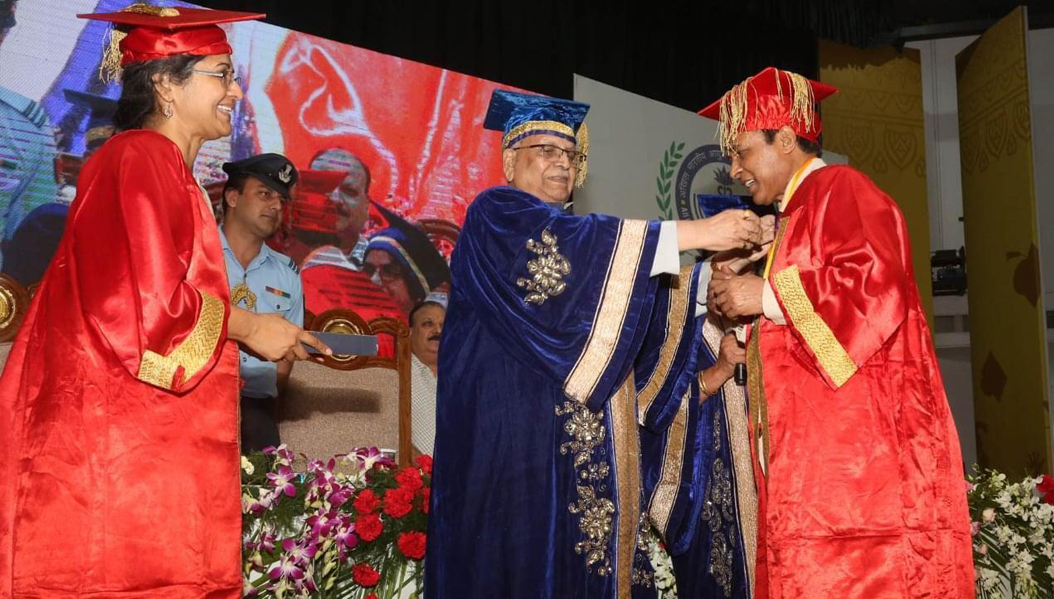 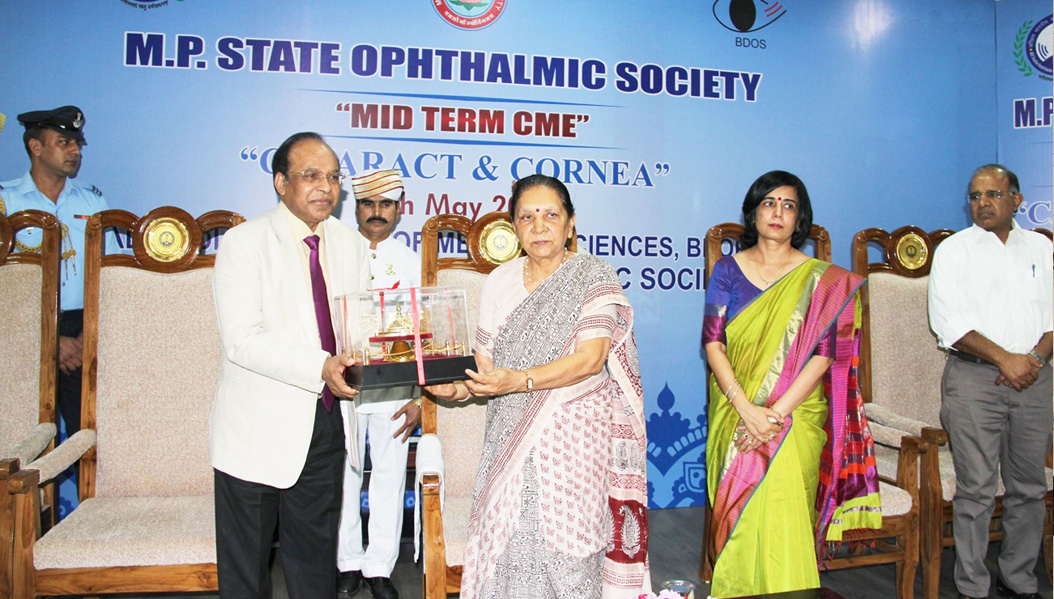 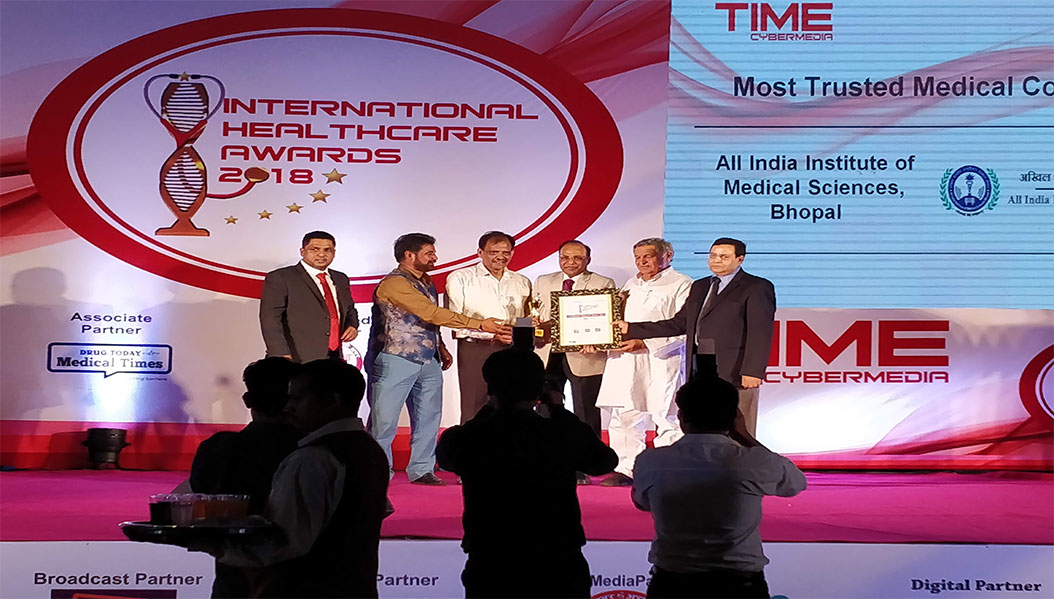 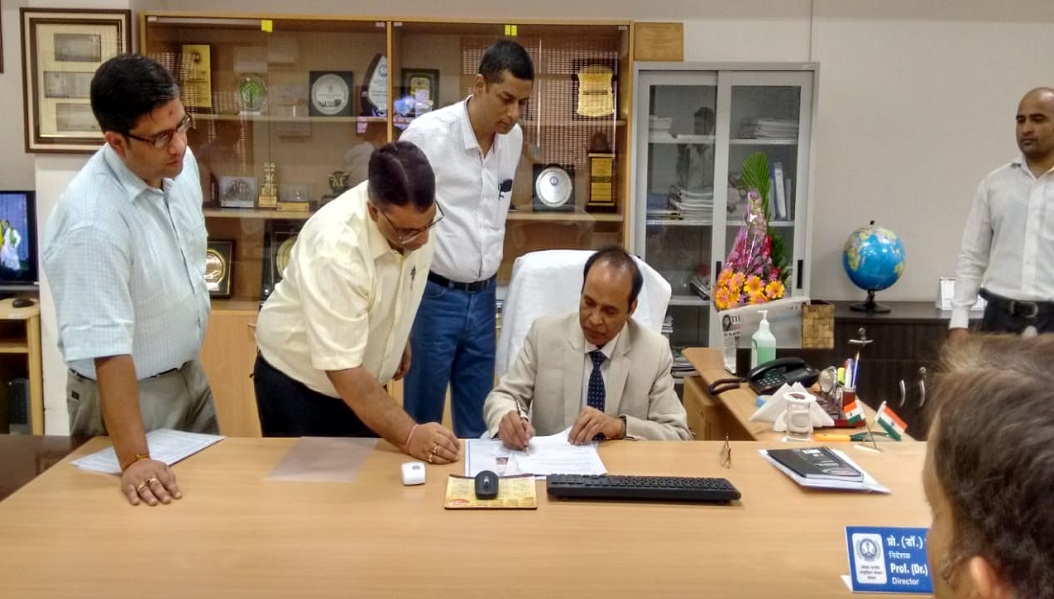 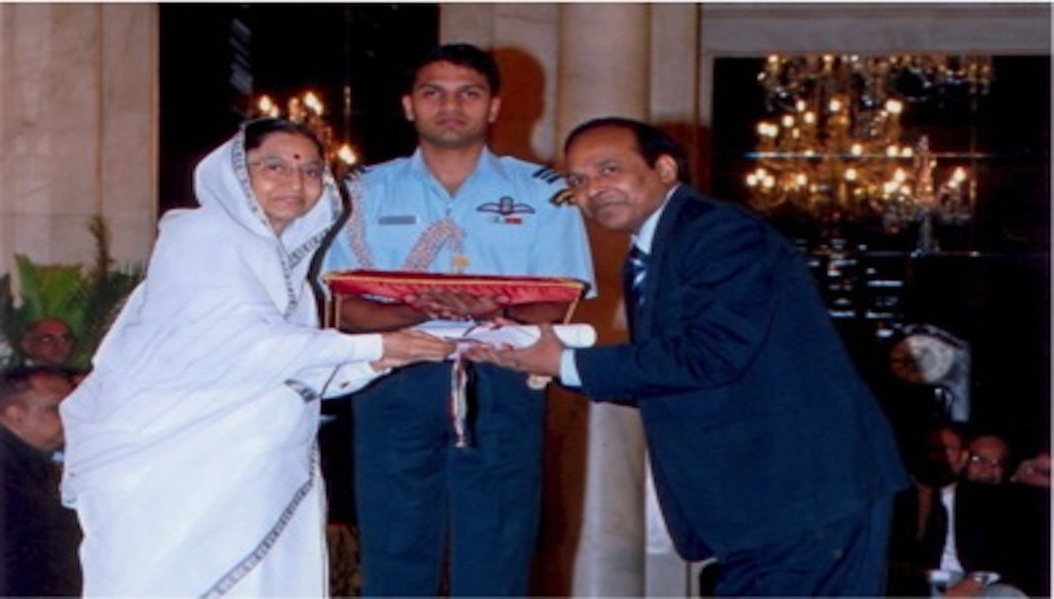 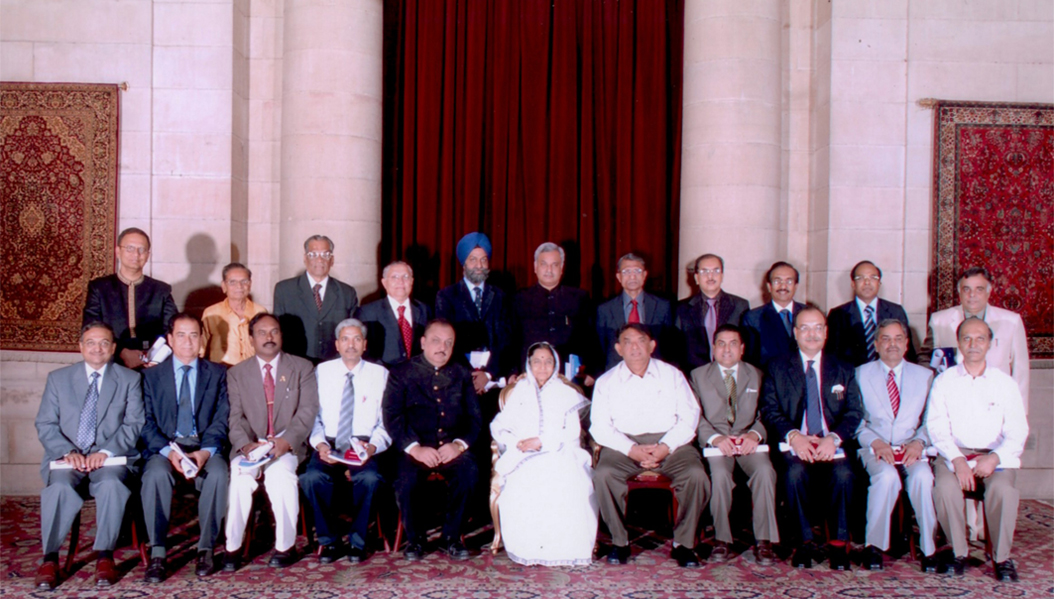 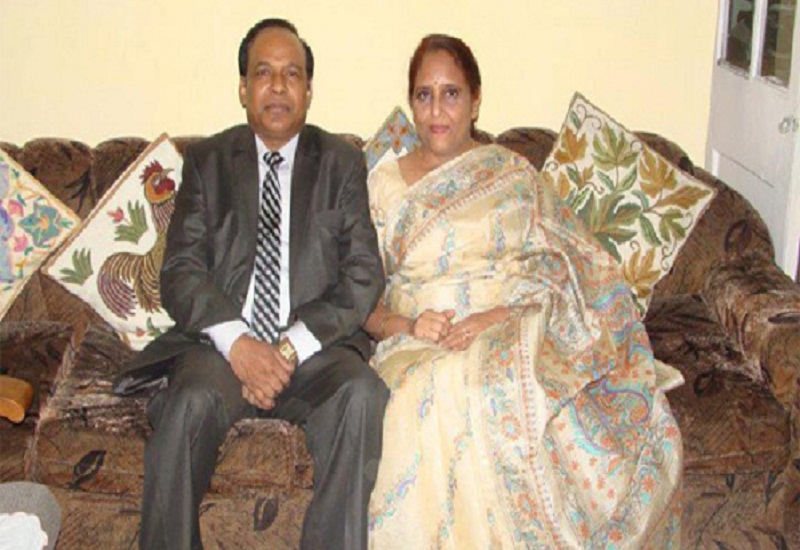 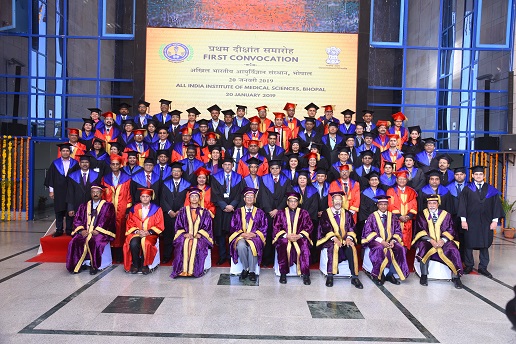 Dr. Sarman Singh is committed for social upliftment of down trodden and helpless persons. He is against any type of discrimination on the basis of caste, creed, race, religion or gender and misrule in the society. He also feels that community hygiene is mirror image of any country’s general health awareness and educational standards. He is also of the opinion that to improve tourism and economy it is essential that Government of India must work for improving its community and social hygiene . He has been fighting several legal battles even on the cost of his personal career against nepotism, commercialization of education, misrules in road traffic. He has recently formed a Non-Governmental Organization called.

“Association for Better Health and Society”.